Can Justice be Served Without Transparency in International Commercial Arbitrations? 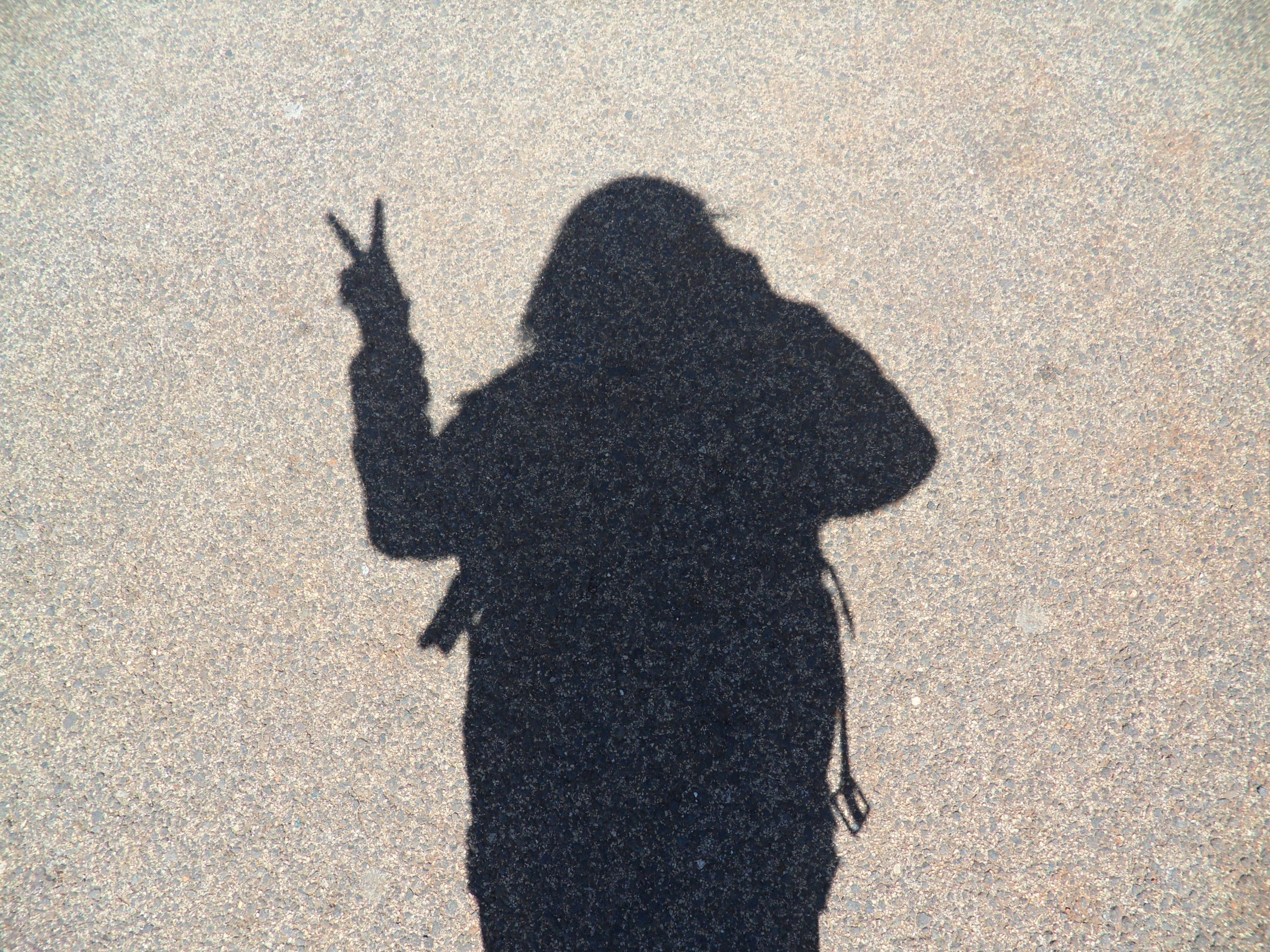 Transparency is not to be construed as a waiver of rights to confidentiality of the parties. The Rule of Law, accountability, transparent legal processes and Court Procedural Rules, undoubtedly have been the cornerstones of litigation, and foundation of the Courts, rendering justice to the disputants. The international commercial arbitration enshrined with party autonomy and confidentiality, is a forum with an objective of preserving business sensitive information and relationships of the parties, from public domain. This feature of arbitration was neither designed to imply secrecy in arbitral procedure, nor in the administration of the legal processes by any institution. The transparency of litigation in Courts, if enhances the trust of the parties and provides a just and legal forum for the redress of their issues, should the parties not be expecting the same or better quality of procedures and justice, when they choose arbitration, as an alternative dispute resolution forum?

Unlike UNCITRAL Rules on Transparency in Treaty-based Investor-State Arbitration , focused on disclosure or publication of information, this paper aims to elaborate the importance of transparency in terms of accountability to stakeholders only. The transparency (meant as accountability and openness) is needed in various stages of the arbitration process and in administration by an Arbitral Institution (“AI”), in accordance with its rules, so as to enhance the trust of the parties in the arbitration, as a just and fair ADR forum. The term transparency does not imply publishing all information relating to an arbitration matter, but in implementation of the procedural steps, in context of due administration of justice. The perceived and real transparency is of great importance to the parties at dispute and or relevant stakeholders, instead of general public. The transparency is more crucial in the initial stages, such as: lodging a proper and complete notice of arbitration, establishing the date of commencement of arbitration, notifying the respondent, nomination and appointment of the tribunal, challenges and interim measures.

For instance, the rules of arbitration and Lex arbitri provide that, adequate opportunities are given to the parties in the selection process for the arbitral tribunal. The need for the arbitral process to be transparent is more acute for small scale disputes , often represented by the parties’ in-house staff, or when one side is not legally represented. In reality, how often the appointments are not made from a small network of colleagues but by parties’ own choices. The administering AI should encourage the engagement of the parties in making choices and participate directly, besides taking recommendation by their respective counsels or AIs. In the event of disagreement between the parties, when an AI has to make a selection and give a binding decision, the transparency in appointment process in context of the nature of dispute and domain expertise of the potential tribunal, can be the first confidence building step by an AI.

The next crucial procedural stages where transparency is of utmost importance, to avoid derailment of the due process are, tribunal’s decisions on applications for interim measures, security for costs, injunctions, extension of time for filing pleadings and evidence, applying rules of evidence, and conducting oral hearings etcetera. Traditionally the tribunal is the master of the process and an AI is not involved in these stages. It is at this juncture that transparency in the decision making process of the tribunal may get shrouded with ambiguity. This Paper analyses number of cases which resulted in either an aggrieved party abandoning the process or seeking court intervention. The rules of some AIs which practice implementation of transparency in their procedures are also discussed.

The objective of this paper is to define an appropriate supervisory role and interventions of AIs to ensure, transparency in the procedural stages, is duly maintained by the tribunal. The rules of AIs in general, should be such that, the parties don’t need to seek court’s intervention, except during the post arbitration challenges, and award enforcement stage. Though majority of the arbitration laws worldwide are based on, or adapted from Model Law, and about 158 countries have ratified the New York Convention 1958 , yet there is a great diversity and competition among the rules of the AIs. The competitive advantages promoted by the AIs are towards facilities, elite panel of arbitrators, costs and time benefits, while only few AIs focus on legal advantages and minimum court interventions. Due to increasing number of institutions, with growth in international trade and disputes in tandem, there is an urgent need, for uniform framework for governance of AIs and administration of international commercial arbitrations, by existing as well as upcoming AIs.

This Paper endeavours to make a case for the development of “UNCITRAL Rules for Governance and Administration of International Commercial Arbitrations by International Arbitral Institutions.” The emerging trends in international arbitration should be in support of business entities and not with an objective of trials in appeal courts after the arbitration, for development or evolution of laws. The historical objective of arbitration for commercial disputes, by commercial professionals, with domain knowledge, and skills for expedient resolution of issues between the parties, should be reinvigorated. The commercial disputes ought to be resolved through ADR Forums, without burdening the civil courts, at tax payers’ expense and the perils of the commercial parties. The debate on publication of awards as part of the transparency demands is also addressed as part of the post-arbitration stage. The balance between privacy, confidentiality, transparency of the due process and development of arbitration law can only be achieved through a uniform framework of rules of the AIs. The UNCITRAL is the most appropriate neutral body for the development of such a framework.